These days, the Brazilian government is under heavy pressure due to many social and political protests against various causes, such as the quality of public transportation, the amount of money that will be spent with the World Cup, corruption and many other problems that affect people’s lives.

Unfortunately, in the midst of the well-intentioned democratic protests, there are criminals and vandals that go out to the streets to create chaos. They’ve been destroying everything they see in front of them, targetting police cars, government statues, bus stations, stores and anything else. Shockingly, last friday, October 25th, they attacked the commander of the Military Police, Colonel Reynaldo Rossi. His driver, a policeman, was with him and also did not escape from what is called “Black Bloc”. Colonel Rossi had a few broken bones and a deep cut in his head. It is possible to see some videos and pictures on the internet that describe very well that aggressive moment. 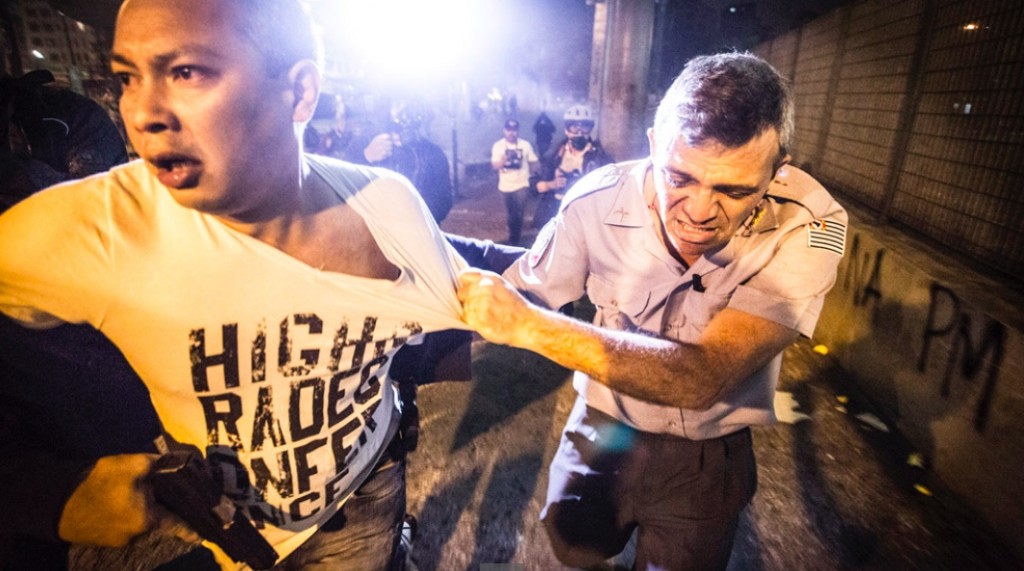 A few things popped in my mind right after I read and heard about this but what caught my attention was the Colonel’s reactions while being attacked. Here are some of his orientations to his officers, regarding his police troop:

“tell them to act in a calm way”

Lessons from an injured Colonel

Even under high pressure and enormous pain, the colonel did not forget basic principles of leadership and communication. Let me try to extract from his example some good things that we always need to keep in mind:

If we try to follow these principles, we will probably avoid making bad decisions that we would regret later on and we will increase the level of trust in our leadership.